You are here: Home / Archives for Blog / Film Series 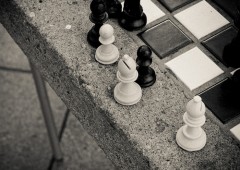 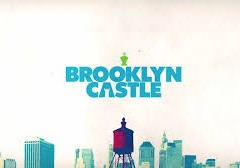 FOR IMMEDIATE RELEASE Documentary on Why After School Programs are Socially and Economically Advantageous. Winchester, MA, March 14, 2014  - The National Institute for Student-Centered Education (NISCE) and Schools for Children, Inc. (SFC) in partnership with Northeastern University College of Professional Services will host a screening of the critically acclaimed documentary "Brooklyn Castle" on March 27, 2014 at the Regent Theatre, in Arlington, MA.Winner of the Audience Award at the … END_OF_DOCUMENT_TOKEN_TO_BE_REPLACED 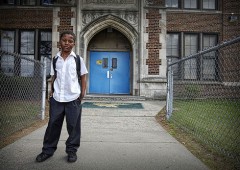 On Wednesday, October 30th, at the Regent Theatre in Arlington, MA, Dr. Carroll Blake, the Executive Director for the Achievement Gap for Boston Public Schools, will facilitate a discussion following the screening of American Promise. The documentary provides a rare look into the lives of two middle-class black families as they navigate the ups and downs of parenting and educating their sons. The film aims to empower boys of color, their parents and educators and to help close access and … END_OF_DOCUMENT_TOKEN_TO_BE_REPLACED 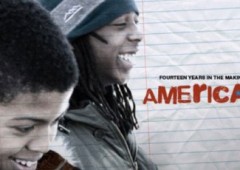 FOR IMMEDIATE RELEASE Documentary Provides an Intimate and Personal Look at Race, Class and Opportunity. Arlington, MA, October 8, 2013  - The National Institute for Student-Centered Education (NISCE) and Schools for Children, Inc. (SFC) in honor or Black Male Achievement Month will host a screening of the critically acclaimed documentary "American Promise."  Theatrical openings in New York and Los Angeles are October 18 and October 25, and NISCE and SFC will host the first public screening in … END_OF_DOCUMENT_TOKEN_TO_BE_REPLACED 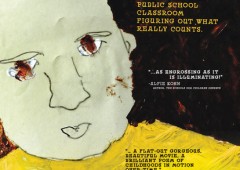 FOR IMMEDIATE RELEASE Monty Neill, Ed.D., Executive Director of FairTest To Facilitate Discussion on Film and Standardized Testing ARLINGTON, SEPTEMBER 11, 2013 - On September 18, 2013 NISCE and SFC will screen AUGUST TO JUNE, Bringing Life to School.  The film, the first in a series of five, is a buoyant contrast to other recent negative portrayals of public schools.  A perfect follow-up to the film Race To Nowhere, AUGUST TO JUNE shows that school does not have to operate on a predetermined … END_OF_DOCUMENT_TOKEN_TO_BE_REPLACED 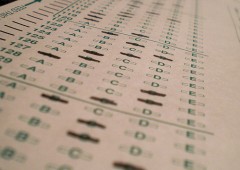 On Wednesday, September 18th at the Regent Theater in Arlington, MA, Monty Neill, the Executive Director of the National Center for Fair and Open Testing (FairTest) will be facilitating a discussion following the screening of August to June.  The movie calls into question the emphasis on test-based accountability and its influence on the way in which today's curriculum is being narrowed, impacting children’s joy of learning, sense of belonging, creative expression and self confidence.In a … END_OF_DOCUMENT_TOKEN_TO_BE_REPLACED