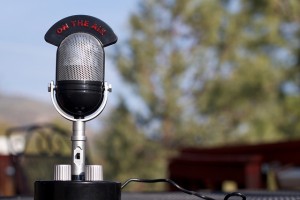 This past September, Ted Wilson, executive director of the National Institute for Student-Centered Education (NISCE) appeared live in the MIX 104.1 studios in Boston to discuss NISCE’s mission and its then upcoming INSPIRE 2014 conference. Host and MIX program director, Mike Mullaney, engaged Ted in a high-energy and broad-ranged interview on the current state of education in Massachusetts; the need for a truly student-centered approach to education; and the broad range of topics planned at NISCE’s INSPIRE 2014 conference in October.